If you missed one of our last bad ass beer league jersey posts, well this one will be eerily similar. Usually all of us over here at BLT really get off on seeing sex pun jerseys. However – if you’ve never listened to the podcast (and you should listen):

….. So if you’ve ever listened to the podcast you’ll know poop jokes are thing. They are hilarious! So following up the San Jose Sharts from last post we bring you: The Brown Trouts. 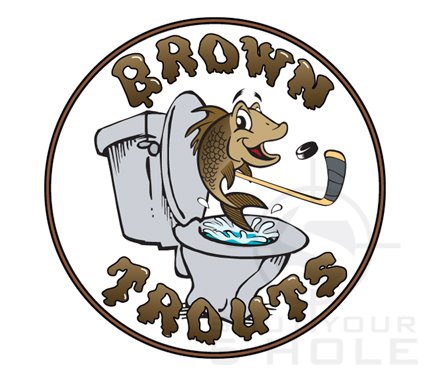 Are we immature? Yup. Should we grow up? Yeah probably. Are we going to make a stand and not promote immature humor themed joke jerseys in the future? ABSO-FUCKING-LUTELY NOT!

So oddly enough just like The Sharts, the Brown Trouts also hail from the San Jose area. It seems like there are some fine upstanding hilarious folks in the San Jose area. I’d very much like to go there and do a live podcast *That’s a hint for the Silicon Valley Beer Leaguers to bring us out* 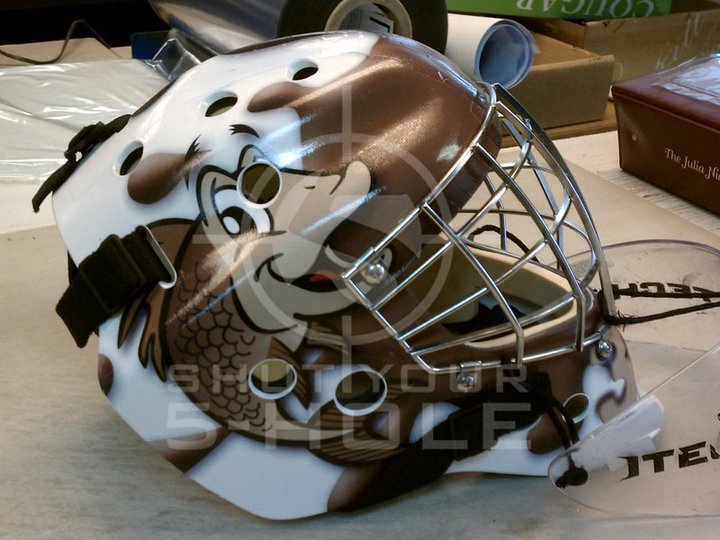 Let’s poll the readers and see who wouldn’t wear these awesome jerseys. Did anyone here vote no? You should probably leave. Probably the best thing about these jerseys is they are brown. I don’t have brown Eagle hockey gloves so these would give me an excuse. 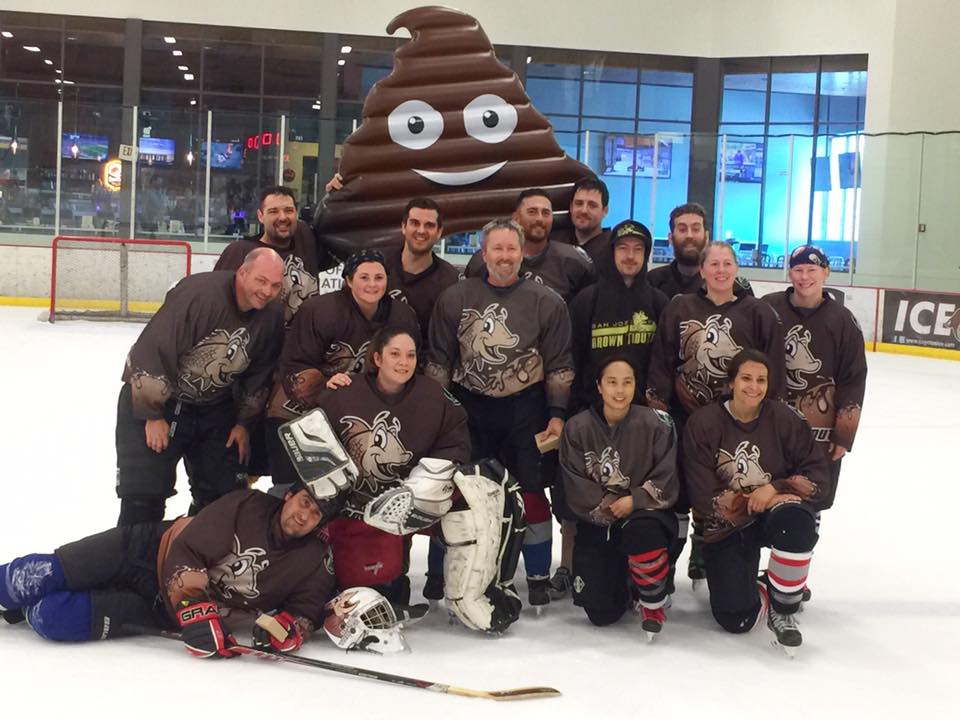 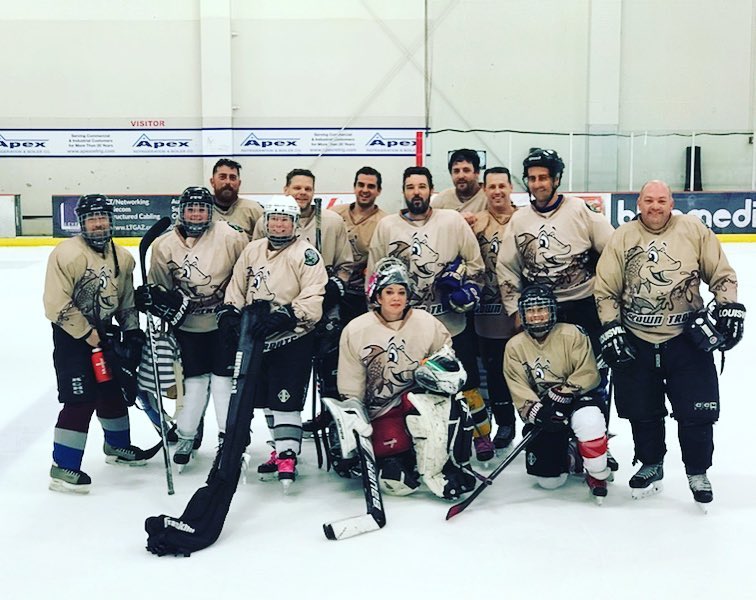 Do you think your team should be featured on the greatest hockey site in the world? Well shoot them a message but if you want your jersey to be featured on our site? Tweet us

Here are some more featured jerseys!