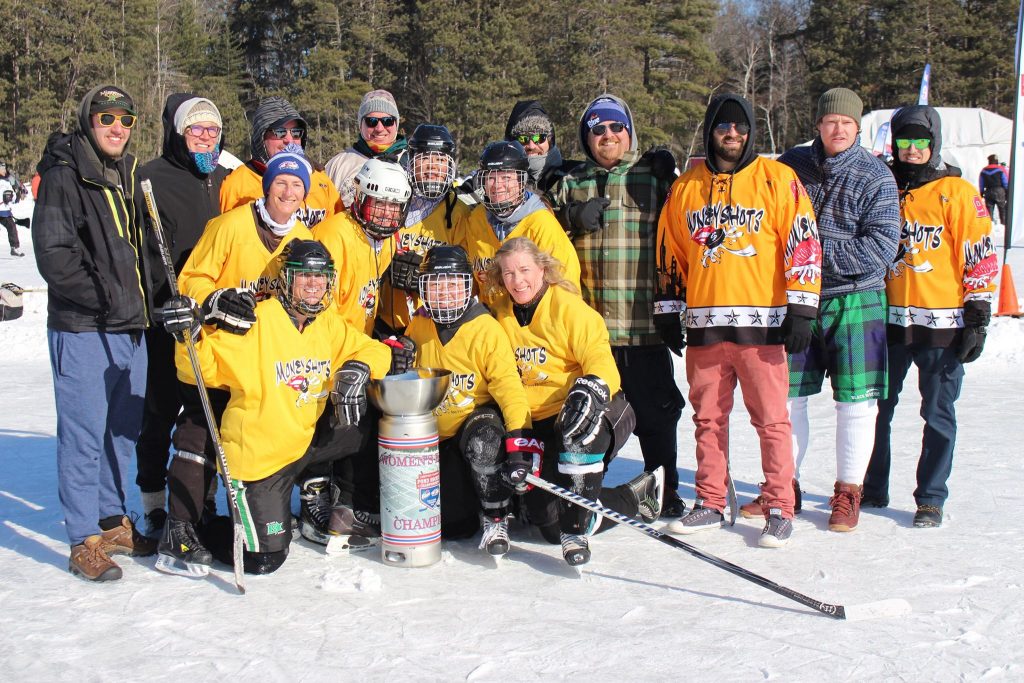 You show me a beer league and I’ll show you bunch of teams with sexual innuendo team names. This edition of bad ass jerseys comes from a bunch of ladies that are all for the Money Shots! No literally, they call themselves the Money Shots and even have silly nicknames to let you know that you know that the naming of their team was no joke. 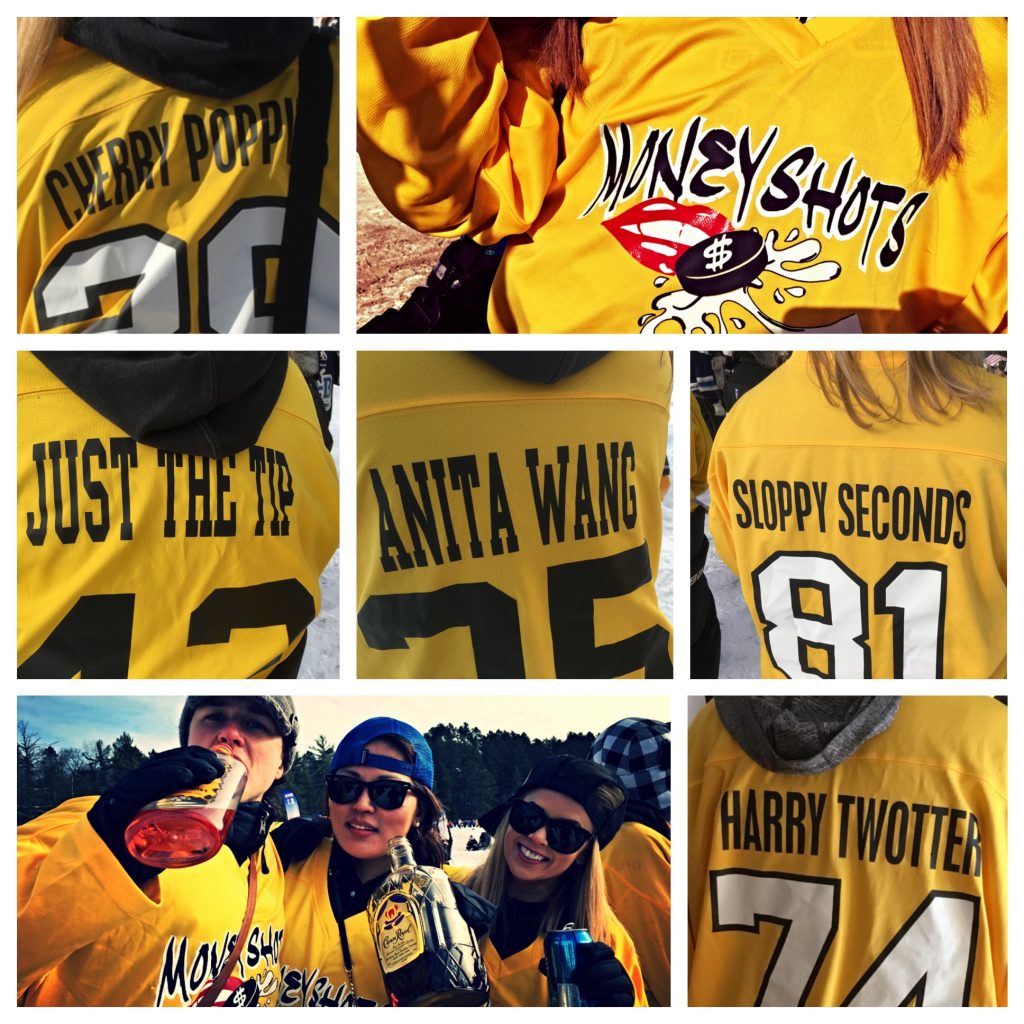 The Money Shots are a co-ed team playing in the San Jose 4B league. They also have two teams that go to the pond hockey tourney every year in Eagle River, Wisconsin. The Money Shots play hard and party hard… emphasis on “hard”. When they aren’t on the ice they most definitely drinking and forcing other people to drink. If you happened to be playing in Eagle River this year you probably saw them. They were the ones carrying around jugs of their homemade concoction of milk, pineapple juice and coconut rum, a drink aptly named after their team. If they saw you, odds are their money shots ended up all over your face. 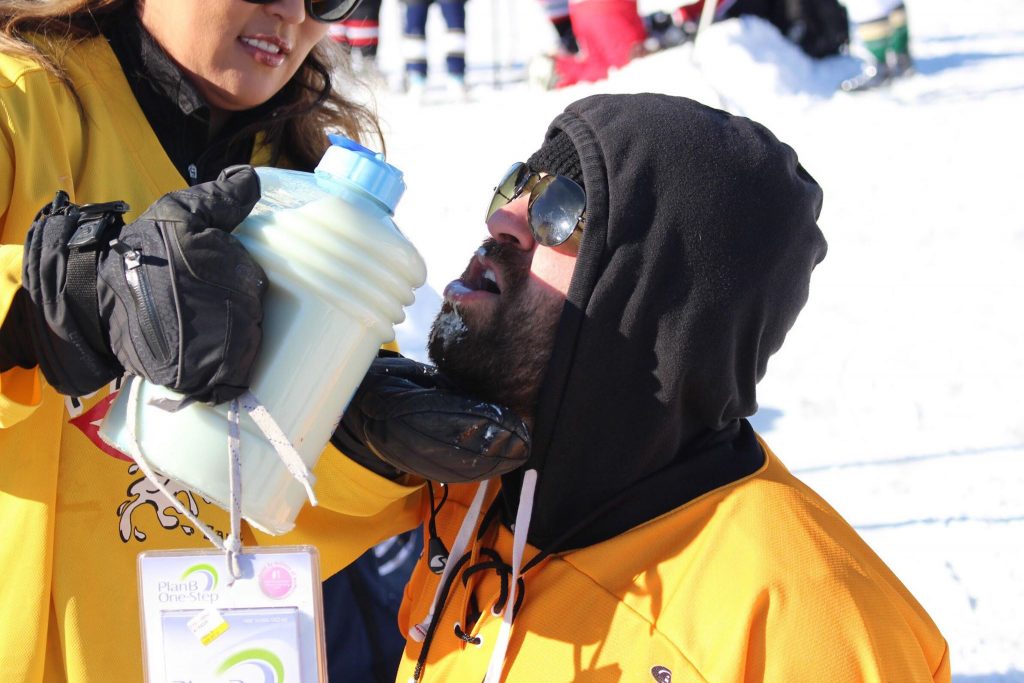 Long story short, If your team looks like trash it most likely plays like trash. Getting new jerseys = getting league trophies. You know what to do right?

Here are some more featured jerseys! Want your jersey to be featured? Tweet us

The Perfect Beer League Podcast:iTunes, Google Play, Spotify. We’d be even more stoked if you were able to rate and review us too. Thank you beauts so much for the support.