Since you’re here. You should check out the fastest growing group of beer leaguers: The Beer League Players Association.

This week in our ‘By The Numbers’ series we look at adult league ice fees. Many factors contribute to what it costs for us to play beer league hockey. The first thing that comes to mind is supply and demand – what is the availability of rinks? This doesn’t only mean how many rinks there are, but how much ice time is left over for us after all the other uses are accounted for. Our leagues can always be pushed back later for big money-making uses such as public skates, where they can collect $8 to $16 per person for admission and skate rentals, allowing them to far exceed the hourly rental price if attendance is good. 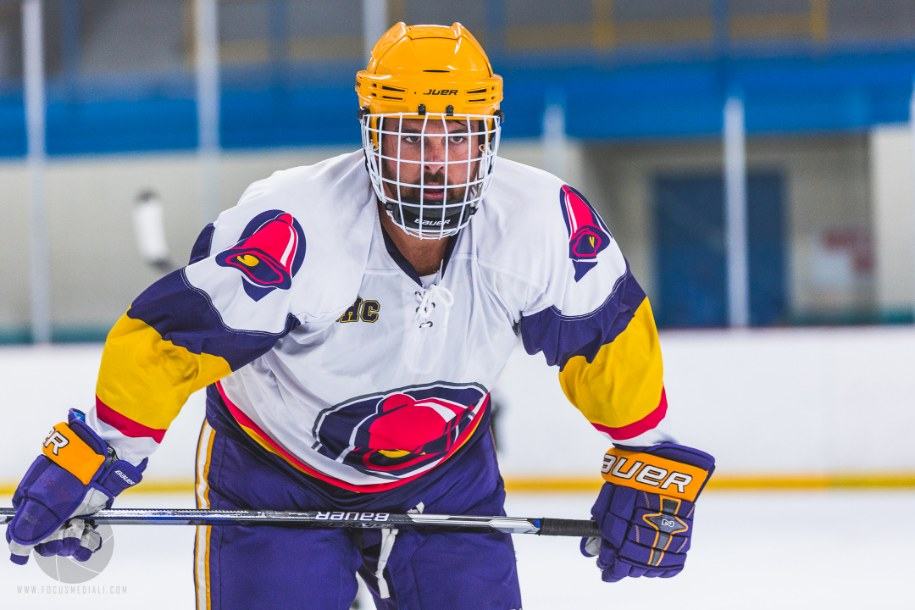 Research was done in various cities in the US and Canada as to what fall/winter leagues cost. There are three ways that goalies are usually included in the fees: they don’t pay, they pay half or they pay a full share. Many beginner leagues don’t have issues finding enthusiastic goalies willing to pay and so in those leagues goalies paying full price is fairly common. Otherwise, half and free are the prevailing methods. Below is a list broken down into the price per game using a 13-player roster (with the goalie paying half), with costs standardized to USD. Obviously there are different rinks in each city, so there may be other options at different price points.

This per game breakdown shows what you are actually paying per game to play, assuming that you make it to all of the games! Every game you miss bumps up that per game price. The top four and bottom four on the list are not too surprising. Most people would expect the west coast and a dense city like New York to have expensive ice. Likewise, it would be expected that the Midwest have a glut of rinks and cheaper ice. The fact the Memphis and Nashville are fairly affordable is a bit of a surprise to me.

Using San Jose and Detroit as examples, say you miss 20% of the games for work travel or other reasons. Rounding up, that would be five games in San Jose, for a total of $164.35 lost. If you amortize that loss into the cost of the 19 games you did attend, that bumps up their cost to $41.52 per game. Hopefully the reason that you live in San Jose is because you make the big bucks. In Detroit, this also rounds to five games for a total of $69.80. This increases the per game cost up to $17.28, which does not sound nearly as bad.

This brings up the issue of subs. Every team needs to have them, and every team manager is used to having everyone that turns down an invitation to join the team offer to become a sub. When you look at the costs, this is a great deal for the subs. What they are (potentially) losing is being part of the team fabric and the camaraderie that comes with that. If you wanted to be pragmatic about assessing sub fees, they should be based on that 20% example, because nobody makes all of the games. However, if you told the subs that they owed you $42 every time they played, you may never get a sub. In San Jose it may be possible to charge $30, and in that case, a sub playing 12 out of 24 games would only end up paying a total of $360, as opposed to the full time player who paid 788.88. Not only that, but the full-timer also paid it all up front as opposed to the sub’s 12 instalments. The sub could buy four domestic beers, a stuffed Sharkie and some Gordon Biersch garlic fries at the SAP center with that extra $428.88. The financial advantage to the sub is universal but is less severe as the cost per game drops. Of course, the fundamental issue with everyone wanting to sub is that if you can’t get the equivalent number of full-time paid spots required (having people split roster spots can be acceptable if roster sizes are sufficient) then you can’t even register a team. So the subs can have their cake and eat it too, if they want to take full advantage of the situation.

Lastly, ice time always seems to cost less for shinny, drop-in, open, or rat hockey (depending upon local terminology). Where I live (Chicagoland), rat hockey can be anywhere from $8 and up, and goalies are always free. Private rentals are often at $20 per person, in some cases creeping up to $25. The reason for the big discrepancy is that when the rink runs the game, they don’t specify a minimum amount of money to be collected, as they administer and collect individual fees and generally let the game commence regardless of how many people show up. If numbers don’t eventually increase, the rink will cancel the game moving forward. In my area a lot of the early morning (6:00am weekday) rat hockey games thrive because the early times keep younger players (the ones who often ruin open hockey by never passing or changing) away and the fees are low. Playing hockey before work is no big deal for a lot of us, if it is cheap and the game is of good quality.

This doesn’t even take into account the next most important thing. How much will the beer cost in your area, and will the rink let you bring it in?