See more in the Beer League U series.

Fresh off their biggest and first win in school history the BLU Aggies are flying high. 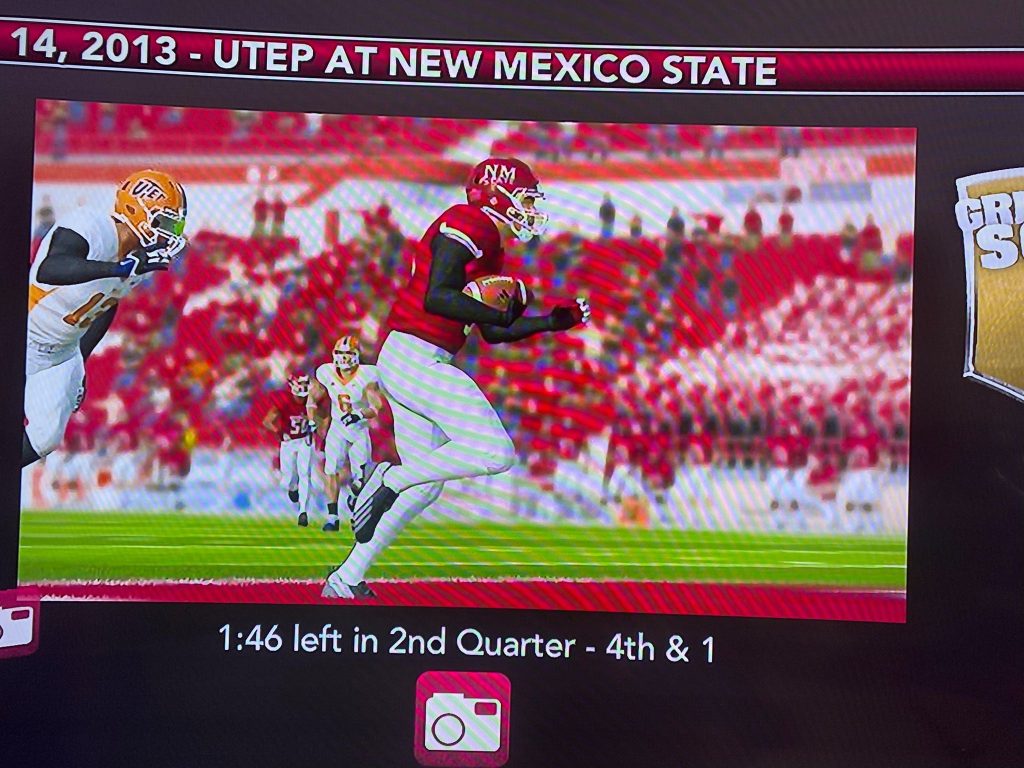 After an unfathomable victory against Minnesota, HC Nicky Commish was touted as a brilliant football mind that had the audacity to bring a freshman QB our of redshirt. The freshman QB continued to impress this week throwing a trio of TDs and managing the game masterfully.

“UTEP isn’t the most prestigious squad but they are a college football team. Any win is a  good win” said Freshman QB Nick Fleehart. Fleehart didn’t seem to have any kind of  hangover after his first start and win versus the Golden Gophers last week. When asked about this he told us “coach tells me to do the little things right so the big things will work themselves out”.

BLU’s defense gave up 164 rushing yds but only yielded I TD. Defensive captain Chris Nall said (his squad) “was the definition of bend not break.”

Thing are looking up for BLU but the question remains, can this young squad continue to do the little things right? We will see next week when the Aggies have to head to sunny So-Cal to face the Bruins of UCLA. UCLA is a win that could put the Aggies on the college football map, or at least have them poised to become bowl eligible.