Pro hockey players have to travel everywhere with their gear. I personally have been on 16 hockey playing trips this year and let me tell you, traveling the world with hockey gear sucks. I am not one to complain but airlines don’t help the issue at all.

They constantly lose hockey bags and sticks. I’m not sure how this happens but it does. Even on direct flights, which is nuts. Here is Columbus Blue Jackets star Seth Jones’ recent ordeal

Flew on @AirCanada yesterday and they lost my hockey bag. It’s been 24 hours and still haven’t heard anything. They have not a clue where it is and not taking responsibility for it… last time I fly on this airline. Help

In my opinion, Air Canada and United are the worst offenders when it comes to losing hockey gear. It’s baffling to me that an airline in Canada … hell even with the word CANADA in their business name could lose hockey gear so often. However upon further reflection their logo does closely resemble the logo of the Toronto Maple Leafs and the Leafs lose hockey things all the time. So I guess it’s fitting 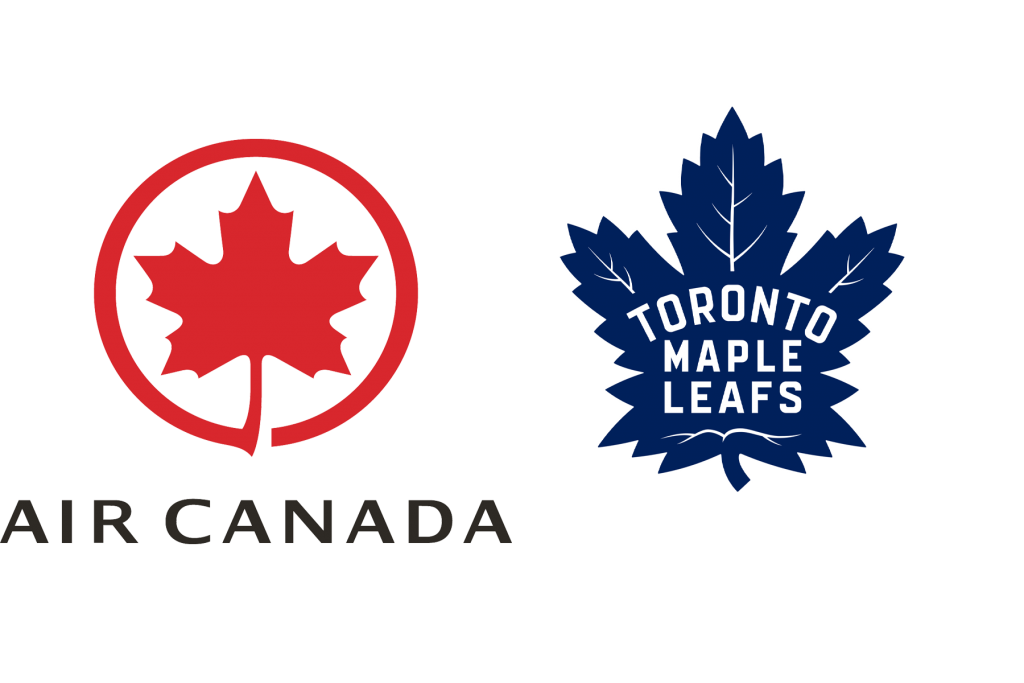 They aren’t the only ones to lose hockey bags. Here’s another pro hockey player’s recent experience with hockey luggage.

There’s one huge difference between me and Seth Jones. I travel so much for hockey that I have Platinum status on WestJet. So less than 24 hours later…

Im back in the game. These were on my front porch this morning. Thanks @WestJet for getting these back to me ASAP! See ya Thursday for a trip to #nashville. pic.twitter.com/VrT6ZWCu1u

Good Luck Seth! Here’s hoping your gear gets to ya sooner rather than later.