Is the XFL worth the watch?

On Saturday, February 8th, the XFL will kick off its second attempt at a secondary football league during the NFL’s offseason. They have eight teams lined up for this season from LA, Seattle, DC, Houston, Tampa Bay, New York, St. Louis, and Dallas. Some of us fondly remember the league’s initial attempt back in 2001 that only lasted one season.

The first attempt at the XFL was filled with WWF style entertainment and rules that drew a massive contrast from the NFL that it seemed like a show or a stunt more than an actual sport. The final game was the league’s championship game in L.A. where the crowd was so sparse that most of the television camera angles were set to avoid showing all the empty seats intentionally. 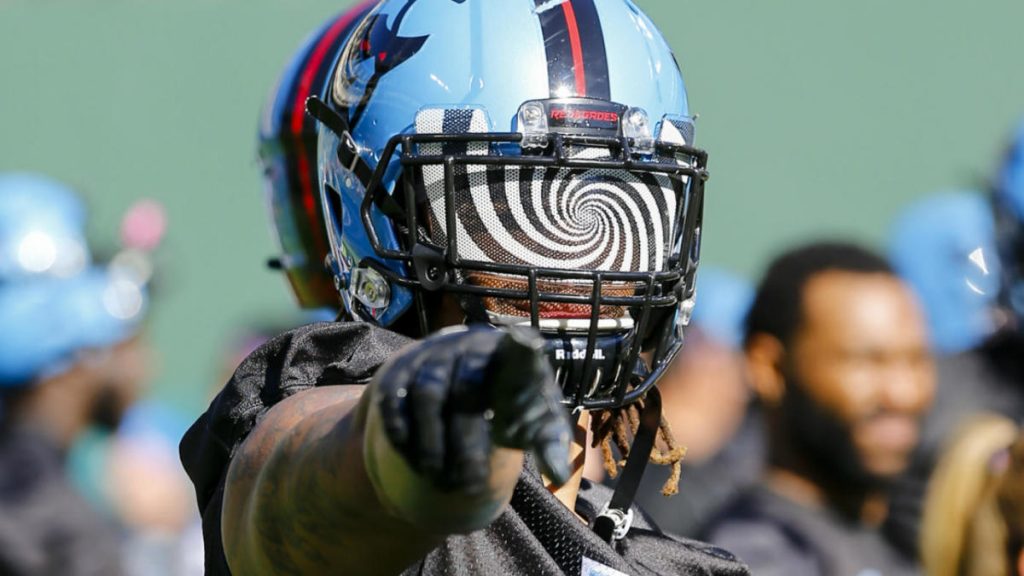 So what will be different this time? With the fall of the original XFL and, more recently, the AAF, what will make the 2020 XFL a sustainable football league, and more importantly, why should you care to watch?

The original XFL rules focused on creating a show and grabbing people’s attention more than sticking to the sport of football. This time the only rule changes from the NFL to the XFL are in place to keep the pace of play at an enjoyable level, and fans on the edge of their seat start to finish. The XFL will be using a running clock in their game, and they have eliminated kicking field goals completely.

To me, this is the area where all minor league sports fall short and cannot keep the casual fan’s interest. We follow the NFL, the NHL, the MLB, and other major leagues because we fall in love with our team and their players. This will be another league full of guys most people have never heard of with a few big-name failures to sell the jerseys.

The good news for the XFL on this front is its coverage. Their games are all set to be aired on ABC, FOX, and ESPN; this should get fans familiar with their players as soon as possible to get them invested. If the XFL can get through its first couple of seasons and create a real fan base, they have a chance to survive.

So why should YOU watch?

Yes, this will give us our football fix during the offseason, but more than that, I don’t have to watch a bunch of overpaid cry-babies play a sport and then be best friends right after. The modern athlete is more Physically capable than we have ever seen, and yet they are softer than a 5-year-old at a ballet recital. I am excited to see some hard-nosed football full of guys looking to rip heads off and get paid for real.

The XFL will survive longer than their first attempt and the AAF, they will have more success than the AFL and could even end up being a long-term solution to the minor league NFL. Some people think the league will ultimately fall on its face, and others believe it can compete with the NFL; in reality, it will fall somewhere in between and give me a place to gamble and see cheap games for at least three years. Side note* It’s also worth noting that the XFL has already been very up-front about sports gambling, and they will display betting odds on-screen during games. This is great for the degenerate gambler like myself, who will be missing his football fix.