THE ULTIMATE GUIDE TO PLAYING CALL OF DUTY:WARZONE AS AN ADULT

I am a gamer from way back. Atari, Nintendo, PC – Diablo 2 (you almost got me kicked out of college, Diablo!). I have the new consoles but I had a small human 3 years ago. Apparently in your 30’s you have to be responsible and put the games aside to start you know… paying bills and raising a kid.

BUT I’M BACK NOW BAYBEEEEE !  Thanks COVID19 (I’m a glass half full type of guy). Im playing the most poplar game out. If you haven’t played it then you’ve at least heard about it. A video game that has taken the world over, pretty much… Call of Duty’s answer to Fortnite: WARZONE .

Even though I’m late to the party I have been a BAUS on the Warzone scene for about 2 weeks now. I have completely figured out the game and feel it’s my duty… nay, my social responsibility to share my knowledge with you. 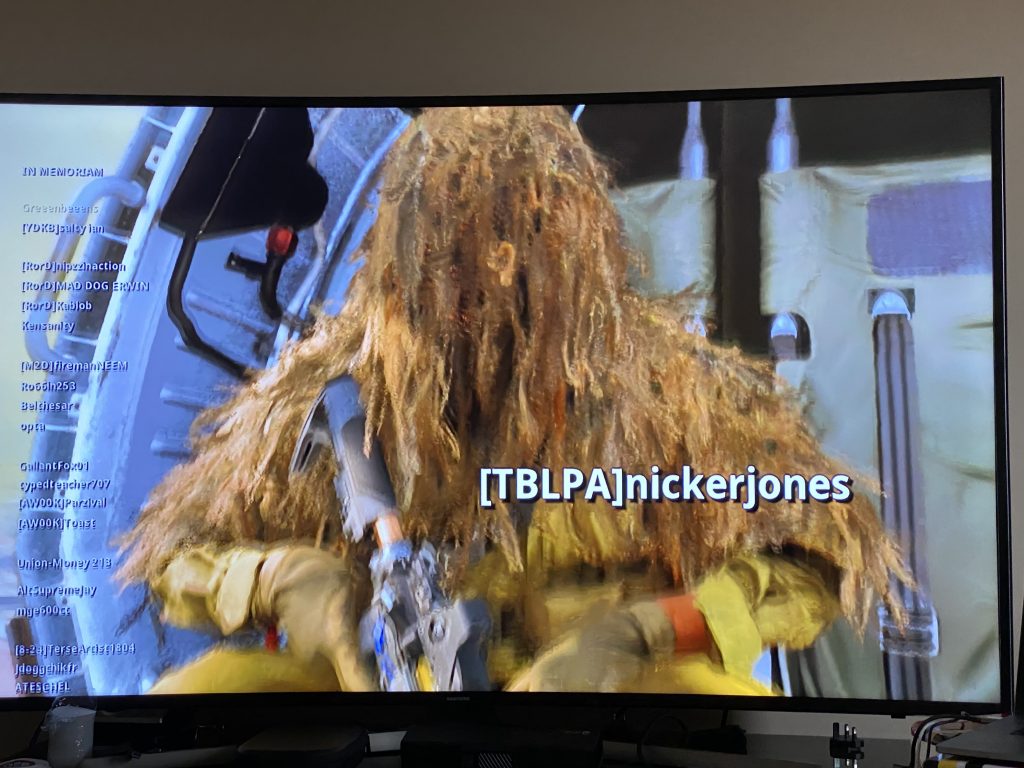 Well I’ve almost figured it out.

Boy…. when my #Warzone aim game gets strong all you suckers better watch out.

So how do you enjoy playing Warzone as an adult?

Easy.. I’ll break it down in 3 little steps:

I spent my first few hours toiling around the game solo. It wasn’t that fun but I did manage to come in 6th place in a solo game. That’s pretty baus right? I didn’t see one player but I found a bad ass rocket launcher with some ammo sand tried shooting every vehicle.. I probably would have made top 5 if I knew anything about what the fucking gas was all about. Anyway, I went online to Twitter  and asked if anyone wanted to team up. It was pretty sweet playing with some like-minded dudes.

As you have probably already deduced, I have in fact not actually figured out the game. I am really bad. Playing with your bros means that when you die and inevitably fail in the Gulag there is a good chance they will buy you back. But every crew has that “big dad” that would rather buy a self-revive than redeploy you. If you are playing with RANDOS there is a 0.1% chance they will will buy you back.

Also note when you play with bros you don’t have to listen to the 9 year old kid who sang the banger “I love bad bitches, that’s my fucking problem” the whole FUCKING game. If you were allowed to shoot your own teammates I’d  have shot him after I fell out of that cargo plane that everyone starts in and I’d also at least have 1 kill to my kill stats. Listen kid, I also love bad bitches but you were actually my problem.

PS My crew, The TRASH SQUAD, usually stream all nights except for Sundays and Thursday. You can find us on Facebook – BLPA GAMETIME and Twitch. Fair Warning, we aren’t good but we are fun. We use streaming more as a virtual hockey locker room to connect beer leaguers. Which brings me to my next point. 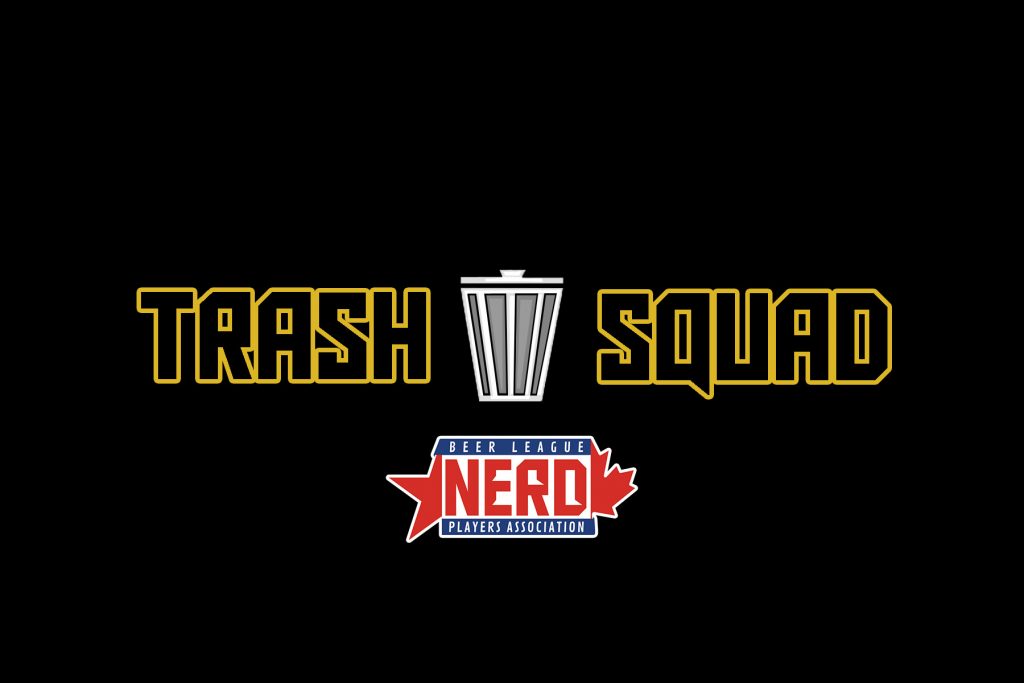 You’ve probably heard that alcohol makes everything more tolerable. I mean do you think I’d have been able to listen to 15 minutes of 9 year old quoting the same line from an A$AP Rocky/Drake song if I was sober? HELL NO! Also, if you get drunk time seems to move way slower… in theory that means the game will move slower right? More time to shoot at people and build fucking walls and stairs. *note my gameplay stats actually say the game was not slower for me. I suck!. Proof

Yeah so… after I threw my remote, woke up my 3 year old, and subsequently had my wife yell at me I realized what’s the big deal? It’s just a game. I am no stranger to raging over video games. I remember countless Mountain Dew cans tossed into the wall over campers in the really early COD days. As a mature adult I think I am better than that. So all you over-30 gamers out there, let’s just breathe, relax, and remember it’s just a game. Let’s have fun!

That’s it. That’s the guide. Video games, a lot like all beer league sports are supposed to be fun. I’m having a blast re-living my college days with my buds. If you need some video gaming friends come join us. But remember its BYOB. Want to play with me? Add me on XBone (nickerjones10) or PS4 (nickerjones). Any suggestions of other games I should start  playing? Leave them in the comments.