You’re Not a “Defensemen,” You’re Just a Terrible Skater

One thing that has always perplexed me about beer league roster construction is the over reliance on trying to “hide” bad skaters back on D. You see it on almost every team. Whenever there is someone whose talent doesn’t rise to the level of the league, there’s a tendency to throw them on the point and hope for the best.

I’m not sure where this idea started, but it’s continued existence is, well..stupid. Really stupid.

Putting bad skaters (relative to the league) on defense opens a team up to so many issues that the perceived trade off from having “your best guys up front” is lost. You have trouble breaking out of the zone. You get torched on odd man breaks. The puck gets cleared from the offensive zone way easier when they can’t hold it in. Those are all big deals. 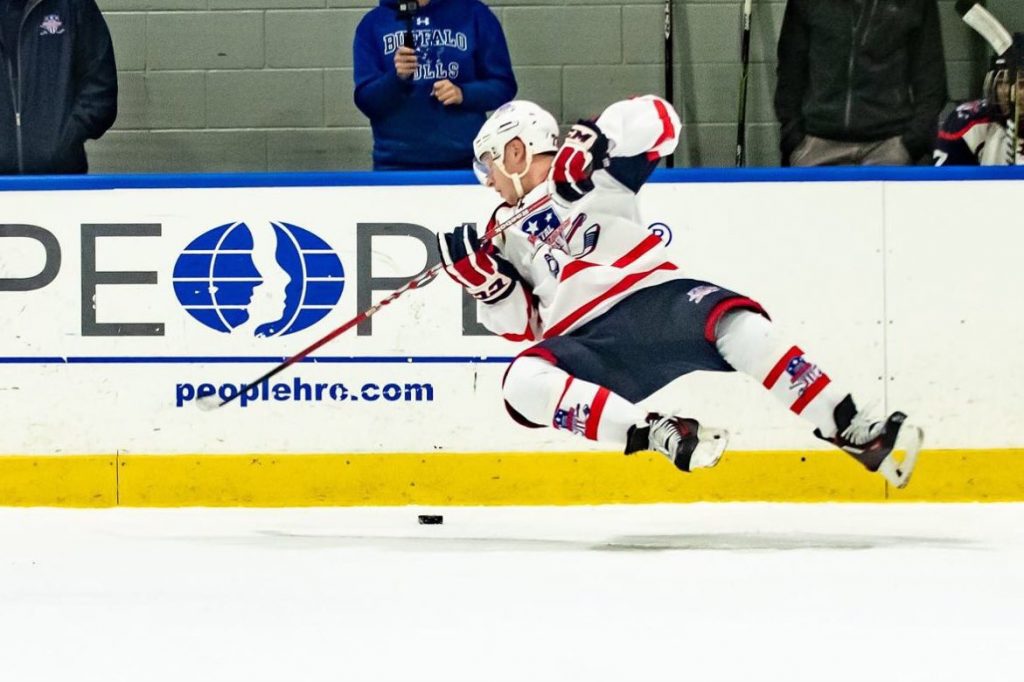 Not to mention, and I’m not a math guy – but there’s only 2 defensemen on the ice at once. There’s 3 forwards. Where do you think it’s going to be more likely you can “hide” a bad skater? On the position where he accounts for 50% of the on ice skaters? or 33%?

On offense, you can at least tell him to park his ass in front of the net and act as a screen. Let the other 4 skaters on the ice handle the puck moving. On defense? That ain’t happening.

Also – skaters, this idea applies to you too. Just because you’re a bad skater, doesn’t mean you’re a defensemen. Erik Karlsson is one of the best skaters in the NHL – guess where he plays? Even though you’re not leading the rush up the ice, it doesn’t mean you don’t need to be a good skater. Playing defense actually requires even better footwork than playing forward, especially in beer leagues where GOOD LUCK getting a forward to back check.